Your Identity in Christ is More Important Than You Realize! 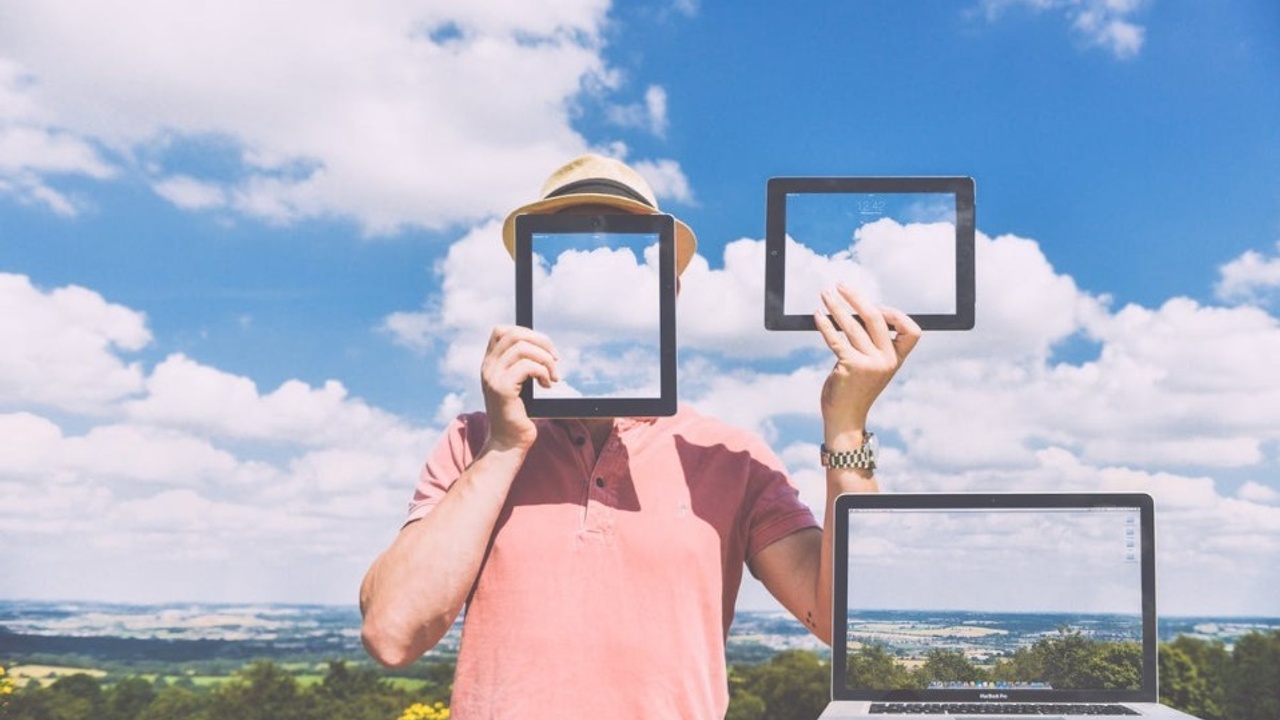 I’m sure you’ve heard that you’re a child of God, but do you truly believe that in your very core? Most of the obstacles that Christians face can be traced to forgetting their identity in God. For example, a poverty mindset is rooted in a lack of belief in the resources we have access to as God’s children. Another symptom of unawareness of identity is living as a victim to the schemes of the devil. The truth is sons and daughters of the living God ought to be crushing the devil under their feet! Knowing your identity may be one of the most important truths to grasp. Without it, your life with be plagued by lack, fear, insecurity, and powerlessness.

The truth is, as a child of God, you’re supposed to look and act like your Daddy! You are created in His image—a beautiful heir to His kingdom. You have access to everything your Dad has access to, and you’re glorious just as He is!

Take a look at this very old Flashback Friday video (click here for the long version) for more on why it’s so important that you grasp your royal identity today. And if you’re a veteran who knows this message inside and out, I still encourage you to listen because we can all use a good reminder now and then:

KNOW WHO YOU ARE

Your identity as a child of God is a non-negotiable. You’re powerful, glorious, and outright awesome. I want to reiterate the declaration from the video and encourage you to read this out loud today: “I am amazing. I am God’s greatest creation. He loves me to death. I rock. I was born to do greater works than Jesus. I was born for glory. Nations are attracted to me. I have the mind of Christ, therefore I think like God. He’s my inheritance and I’m His inheritance. He actually likes me and I like me too. And if people got to know me, they would like me. Creation knows who I am. The devil knows who I am, God knows I am, the angels know who I am… and today, I know who I am!”

Anytime you’re beginning to doubt who you are, come back to this truth and let your loving Father be your anchor point in life. I bless you to know the heart of the Father in deeper ways today, I bless you with grace to receive everything He’s giving you, and I bless you to walk in power and humility as a royal heir in the kingdom. And may the world know it! 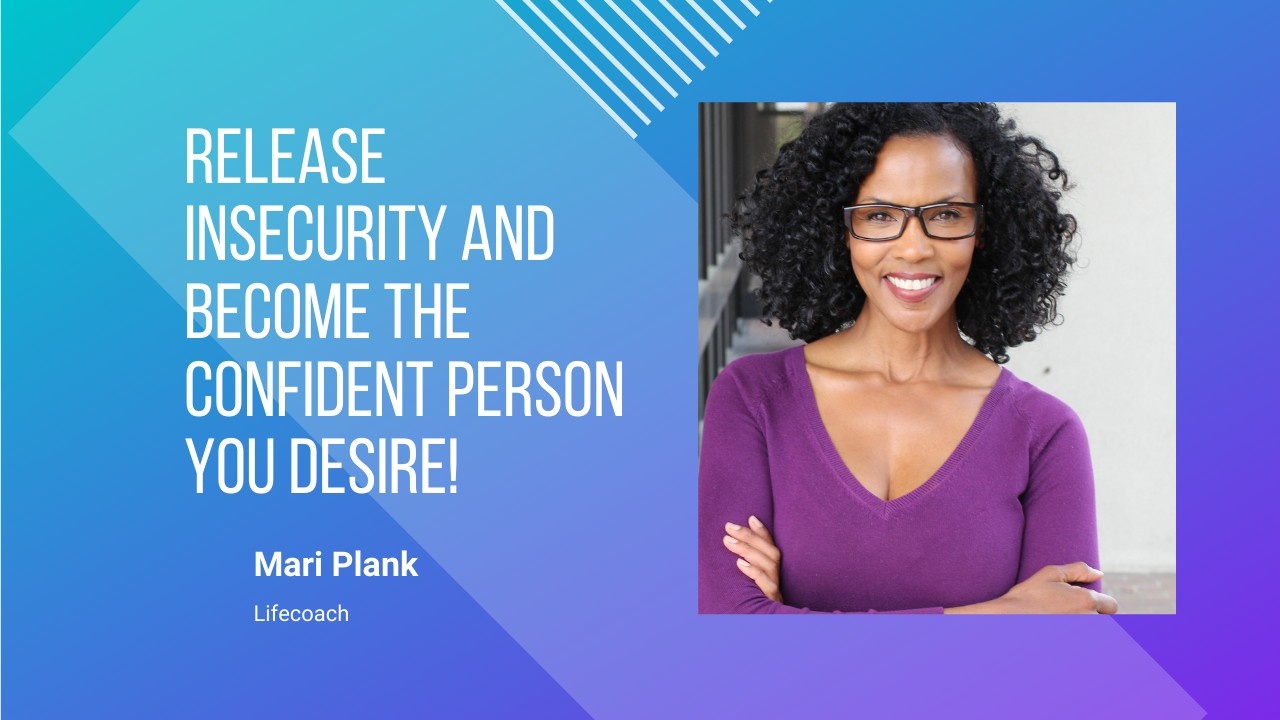